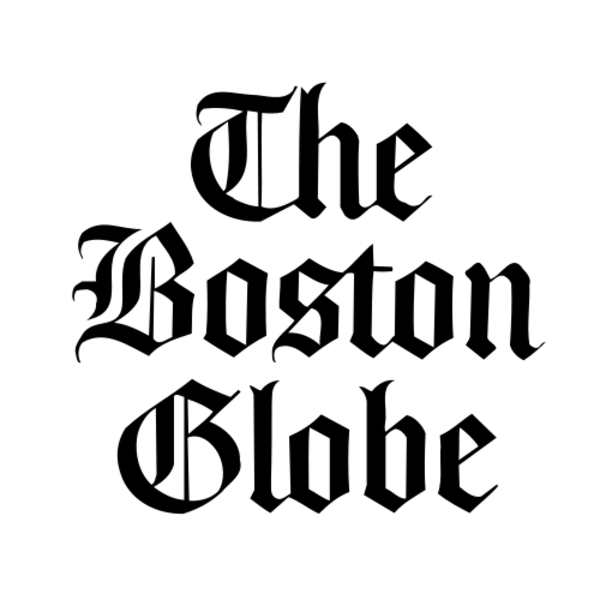 Livingston Taylor exudes stage presence, even when he’s not performing.

From the bowtie and rainbow-striped guitar strap he’s wont to wear onstage, to the way he just naturally holds court — whether with a full-house audience, or say, one writer — he has an inherent enthusiasm. It’s something you instantly pick up on in conversation, or by watching him teach, or through Tracey Anarella’s 2018 documentary, “Livingston Taylor: Life Is Good.” Former sister-in-law Carly Simon recalls Taylor spotting a “bad pipe” in her ceiling: “The next thing I know, an ax will have gone through the ceiling.”

Taylor, 68, can talk passionate blue streaks on nuclear physics, his love of piloting airplanes, building and tinkering — and, of course, how to hold an audience’s attention.

Professor Taylor has taught Stage Performance (he authored a book of the same name) at Berklee College of Music for 30 years. His former students include John Mayer, Gavin DeGraw, and Susan Tedeschi.

Get The Weekender in your inboxThe Globe's top picks for what to see and do each weekend, in Boston and beyond.

With his retrospective box set/DVD, “LIVe: 50 Years of Livingston Taylor” just released, James Taylor’s kid brother (and doppelgänger) readies to take the stage with Janis Ian Saturday at the Wilbur Theatre. “She suggested we do some shows together, and I was on that like a chicken on a June bug,” says the Watertown and Martha’s Vineyard resident.

True to form, when we caught up with him, he’d just flown to the Vineyard on his own plane, and talked nuclear physics while in the middle of a construction project.

Q. What do you love about stage performance?

A. Being in the presence of my audience. I need them. I am lonely without them. Their presence is never my problem; it’s my salvation. And God, it’s nice.

Q. What’s the feeling you get onstage?

A. That I simply belong. It’s a feeling of really extreme joy and love for me. That I’m with the people who have advocated for my journey, and not only have advocated, but have supported it. It’s something that, if I don’t do it for while, I become cross and bickerish.

Q. How long have you been performing live?

A. Since I was probably 12 years old. A long time. I had a singing group when I was 12 with Kim Packer and Paul Collins. I loved it then. When I graduated high school, I said: “What I want to do is be a player.” By 17, I was making a living doing it. I was playing little folk clubs on Charles Street in Boston; there were lots of them back then. I was playing down in New York at The Gaslight, Gerde’s Folk City.

Q. What was it like growing up in such a musical family?

A. Well, first off, my beautiful brother James is an amazing musician and a great brother and taught me so much, taught me how to play guitar. He’s a great guitar player and it was great to have him as a teacher. Our oldest brother Alex, I remember Alex came home one time after playing at a frat house at the University of North Carolina, and he had $20, and I remember thinking to myself: “Whoa. You can make a living doing this? Wow.”

Q. So you guys all liked performing.

A. We never met a stage we didn’t want to be on.

Q. That was something inherent in all of you?

A. It was something that my parents really encouraged. My mother in particular. [She] wanted to be a professional singer, but lived in an era [when] that was tougher to do. But she was more than happy to have her kids do it.

Q. You summer on the Vineyard.

A. Yes, that’s where I am right now. I’m a pilot, and I have a little airplane. What I love about the Vineyard is I can get here without enduring Cape traffic.

A. When I was a little boy, I saw an ad on television for something called Sugar Jets Cereal. And a kid about my age took a spoonful of this cereal and he flew around the room. And I said, “That’s the greatest product ever.” And so I got my mother to buy me some Sugar Jets Cereal with the full thought that I’d be able to fly. Obviously I couldn’t and didn’t, but the thought was in my brain, really as a 6-year-old, that flying would be a very good idea. And so in 1989, I stopped drinking, immediately went to the airport, and learned how to fly. [Now ] I have a 1964 Cessna 205, six-passenger, single-engine, heavy hauler. And I assure you, Jesus doesn’t like saving souls a bit more than I like my airplane.

A. It’s sort of my nature to be nerdy and scientific-oriented, physics-oriented. These days, as a result of thinking about both global warming and nuclear proliferation, I’ve really been very interested in nuclear physics, and have been studying a lot about that. Yeah, just a nerdy guy.

Q. What else do you build?

A. When I was as a kid, I built go-carts and motor scooters — I really like being in motion. I drive motorcycles and stuff. A motorcycle is very handy through Boston traffic. If not safe, it sure is convenient. I’ve got a 1968 BMW R60 with a sidecar that I drive on Martha’s Vineyard. Around Boston, I drive a 2015 BMW 1200GS. And it’s a rocket sled. [Burst of very loud construction noise]

Q. Are you building something right now?

A. Yeah, I’m rebuilding my house on Martha’s Vineyard. Actually, I’m talking on the phone with you, and George is cutting boards and putting them up. He’s my carpenter extraordinaire.

Q. Do you often make repairs?

A. Yeah, I’m very good with wiring and plumbing. I understand how they all work, and I understand electrical systems. I don’t know why, just that stuff interests me. I love knowing how things work. And if you’re really interested in how stuff works, eventually you get into atomic physics, period.

Q. You teach Stage Performance. What are some big points you try to emphasize to young artists?

A. Most important is to be a good instrumentalist. You have to be a good player. You must work on your weaknesses. And most importantly, when you make music, watch your music land. Watch what it’s doing to people. How do they feel in the presence of what you’re doing? See them. You’ve held them with your discipline and your story. Now watch it land. And be clear. Be clear as a bell always.

Q. If you weren’t a musical performer, what would you have done?

A. I don’t know. But I do know that I am held by a loving and beautiful universe that would have found a path for me regardless of what I chose to do. Same for me as for you.